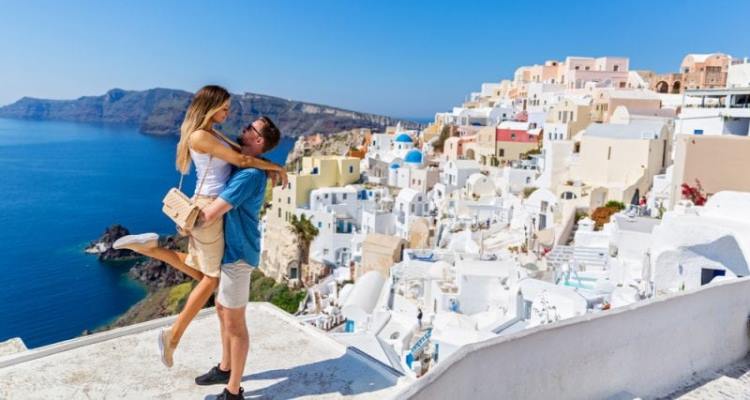 Best Honeymoon Destinations In the World

Ahh, your honeymoon. No doubt you should be planning some intensive part of your wedding and yet, here you are: tired of looking at flower arrangements, needing a reprieve from researching DJs and other vendors. Let’s start with the obvious: The wedding industry is so much like the illegal drug trade. Think about: it’s usually cash only. You get your product from a guy who knows a guy. And above all else, the product is meant to make you feel like you need more, more, more! But we digress.

If you’re like us, you’ll end up having your honeymoon fully planned and booked before your wedding! We’ve spent some time polling friends, drawing on our own experience, and utilizing some new research on honeymoon habits to bring you the best honeymoon destinations in the world, based on your personality and travel style.

We’re a savy generation, but you already knew that didn’t you? Brandon Warner, the Co-founder of Traveler’s Joy says millennials are spending more or less the same amount on honeymoons as generations before, but there’s one notable difference: They’re managing to travel longer on their honeymoon, spreading it out typically across three weeks. Warner notes that some of the top travel destinations he sees on his travel registry website are South Africa, Southeast Asia, and New Zealand.

So whether you’re one of the estimated 35% of honeymooners who, according to Brides, are choosing to stay in the USA, or you’re heading on a longer trip, you’re no doubt discussing: where should we go

For the Beach goers

Hawaii is the natural draw in the United States. Of all those who stay in the USA for their honeymoon, almost half head to these islands. The Caribbean is next in line. So, if a beach destination is your goal, here is our advice:

Look on Groupon Getaways, Living Social Escapes, and Jetsetter. But do you really save any money on these websites? According to research and tests run by the website Price of Travel- yes! What’s more, if you go through the Chase Ultimate Rewards Mall or a similar airline shopping portal like AAdvantage eShopping, you’ll earn a bonus 3 points per dollar at Groupon and Living Social at the time of publication. One friend booked a trip for he and his wife to Australia through Groupon and earned close to 20,000 bonus miles because they were running a special promotion at the time.

But where should you go? If all inclusive is your thing, figure out what matters most to you. Are you looking to be in a new country? Are you interested in shorter flights so you spend more time at your destination? Does the language spoken in the country matter? We’ve had friends do all inclusive stays at Club Meds and Sandals and report great things about it. Others find smaller all inclusive resorts through places like Groupon, Hotels.com (you’ll earn hotel nights and again, can book through portals like Chase or AAdvantage eShopping) and report positive (and slightly cheaper experiences) as well.

If you want to go off the beaten path- our advice is simple:

When to go? Well, like most things in life- it’s complicated. The Andaman Coast has monsoon weather from May to about mid October. The gulf side has a different pattern, and different monsoon according to our friend Connie who is traveling through the region. On the gulf coast, they heavy rain periods are usually October to January. We were on the gulf side in June and while it was hot and humid, we had very little rain.

When to go? Peak tourism season coincides with the worst winter season in the USA. March to May are super ideal, and avoid hurricane season from July to October!

For the Urban Planning Nerds

If you like big cities, architecture, and museums, where do you go? Everyone knows Paris is an option, so we won’t even go into depth other than to say the obvious: it’s hard not to find romance in Paris. But where else?

When to go? It’s hard to time it right with both cities. For Tokyo, if you want to see the famous Cherry Blossoms bloom, check this website for the optimal predicted time but plan on the spring. Fall is great as well. Hong Kong has a more temperate climate, so we love it in the winter and were challenged by the heat and the humidity on our first visit in June.

When to go? This one is simple: Fall and spring. Summer is very hot, and winter is very cold.

When to go? For Amsterdam, I really think anytime of year. The city would have a romantic feel even on the coldest of days. Summer reminds me of a nice day in San Francisco, and tulip season is usually from early April to mid May.

You’re hikers. Runners. Adrenaline junkies. People who would go insane sitting on a beach sipping Mai Tais. Fear not, we’re the same way, sort of. While I can go back and forth between adventure and lounging, Laura is a bit more adventure driven. We tried a cruise once, and after about 6 hours of reading by the pool I noticed she hadn’t returned in a while. I walked the ship until I found her…when I saw her and a bunch of elderly women taking a class learning how to make towel animals, I knew we wouldn’t be the cruising type.

The view from our hotel room in Queenstown, on the South Island of New Zealand

When to go? Depends on what you want. We were there in their summer season, but of course they’ve got great skiing and snowboarding in the winter. Shoulder seasons might be a bit more rainy, but will offer cheaper prices!

When to go? The trail weather seems best in late July and August, but as any hiker knows, mountain conditions can vary greatly, so follow those packing lists closely!

I don’t need to tell you that while same-sex marriage is becoming more and more accepted throughout the United States, other countries aren’t so warm to the idea. We all saw the articles about how Russia was treating the GLBTQ community in the lead up to the Olympics. And while many a gay couple might want to go to Africa, they’d be better off avoiding Uganda, a country that had one of the most repressive anti-gay bills until it was overturned on a technicality: an absence of quorum when first passed. And finally, the Caribbean (with the exception of St. Barts where gay marriage is legal) isn’t exactly known to be the most gay friendly destination, with Jamaica standing out as one place you really might want to avoid.

So where are the BEST places for a honeymoon? The list is actually large, and growing. Our picks?

Puerto Vallarta is a close second, with what’s described as a very gay friendly scene and of course beautiful beaches for miles and miles.

We can’t lie: Service trips are hard to pull off. As this niche market for travel has become more popular, many a tour operator with less than noble intentions have entered the space. Often times, the best of intentions lead to problems, as tourists either support corrupt organizations or take economic opportunities away from locals. As someone who runs international service and immersion trips for a living, let me clue you in on a little secret that’s sometimes hard for our Western egos: We’re actually not that good at the service we seek to do, and it could be done much better by people in the local community.

And yet, like I said, I run trips like these, so surely I must believe in them! And that’s true, as long as the partner is good, and the trip is done right. So what can you do?

If saving money is important, there are some great options for you!

While the desire is often to explore a new country, a honeymoon could be a great time to explore your own backyard a little more extensively. The United States offers a ton of great honeymoon options. Below are a few of IndoCasino favorite ideas.

Talk about taking the scenic route. 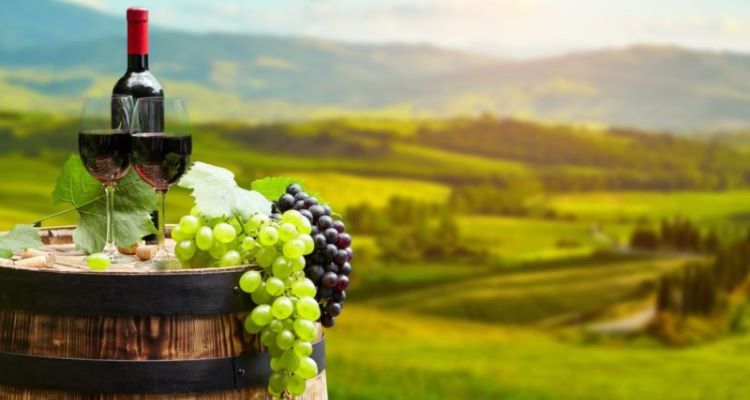 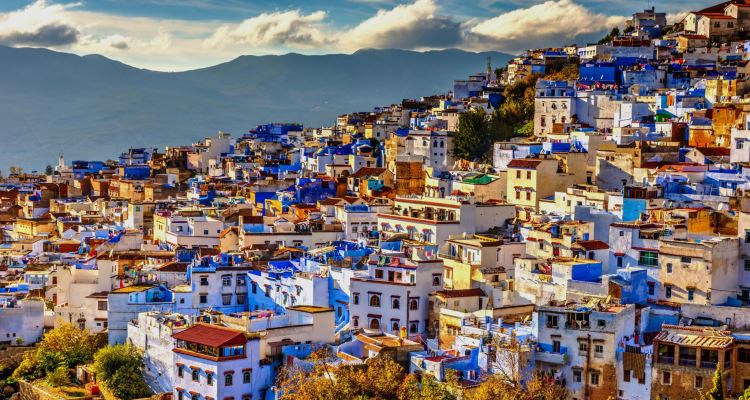 Travel Tips for Your Morocco Holiday